Why sell to Pristine Watches London?

Pristine Watches London pays very competitive prices for high value luxury watches. Based in Central London, next to Bulgari Hotel and a 3-minute walk from Harrods, we offer a fast and safe service at our premises or by secure post.

How is the value of the watch determined?

Pristine Watches London has experts in luxury watches who examine and evaluate the watches we get in from our clients. The price is based on current market value, the condition of the watch and the peripherals that it comes with.

How long does it take to get a response to my enquiry?

We aim to respond to all enquiries on the same day. Where this enquiry was submitted outside of working hours, we may respond the next day. Please note that when you give us more information, we will be able to respond to your enquiry quicker, including images in our forms also helps.

Do you buy watches from international sellers?

Do any of the quoted prices expire?

What happens after I ship my watch?

Once we receive the watch, we will inspect its authenticity and condition. We may also choose to do a Watch Register. If the watch is as described by the client, we will complete the purchase by making payment over the agreed payment method.

How do I get paid?

You will receive the money via direct bank transfer or cash.

How long does it take to get paid?

If you visit our showroom with the watch, you will usually get paid on the same day. However, sometimes there may be a hold between banks. In cases where the watch was shipped, we would require 1-2 business days before payment is made. This is due to our authentication and conditioning process.

The Omega brand has built its reputation on revolutionary watch movements. Known for their precision and resilience, their movements were chosen for use by both British and American pilots in both World Wars and remain the brand of choice for NASA Astronauts. An Omega (Buzz Aldrin’s Omega Speedmaster) was the first watch on the Moon. Neil Armstrong also wore an Omega Speedmaster but the watch was left in the landing module to replace NASA’s electronic timer. The timer had failed, but the watch wouldn’t. All James Bonds from 1995 have worn Omegas (Omega Seamasters). Their movements have been the go-to for the Greenwich, Kew, Neuenburg and Geneva observatories and they are the timekeeper for the Olympic Games.

Get paid instantly for your Omega watch. Sell your watch effortlessly, and on the same day. Complete the form on this page to sell your Rolex watch. We will reply within the hour with an excellent offer. Selling your Omega has never been this simple. 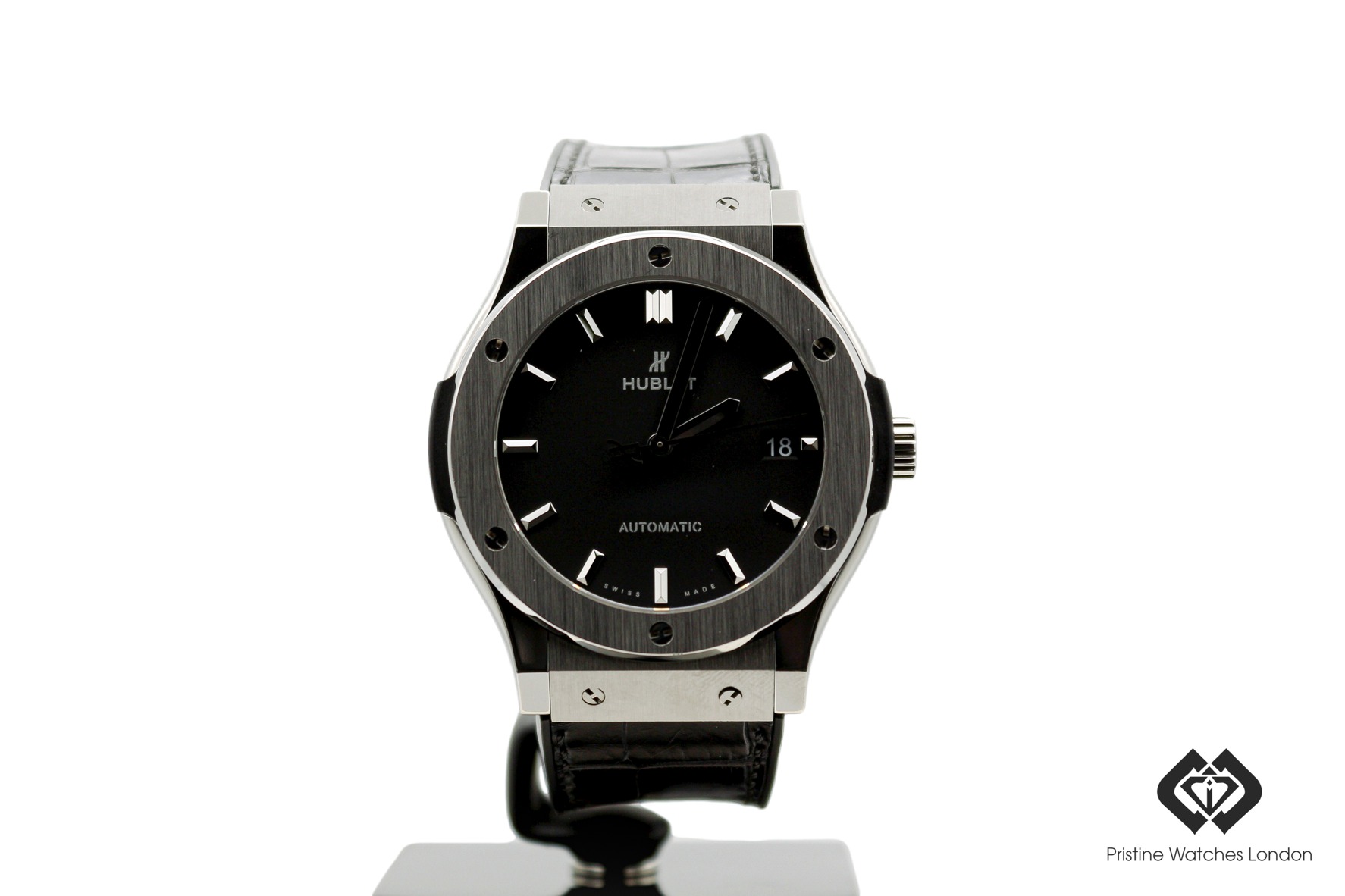 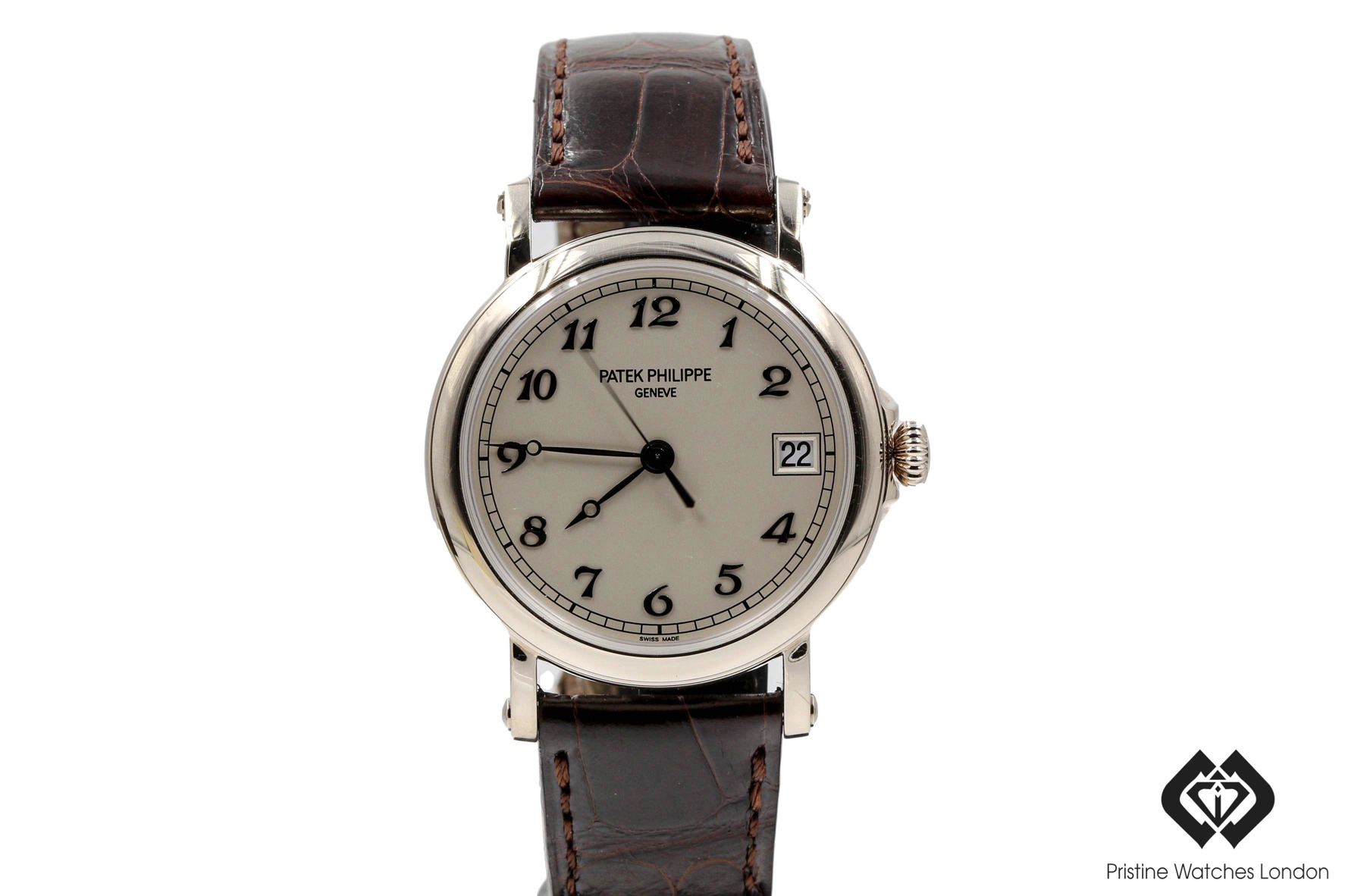 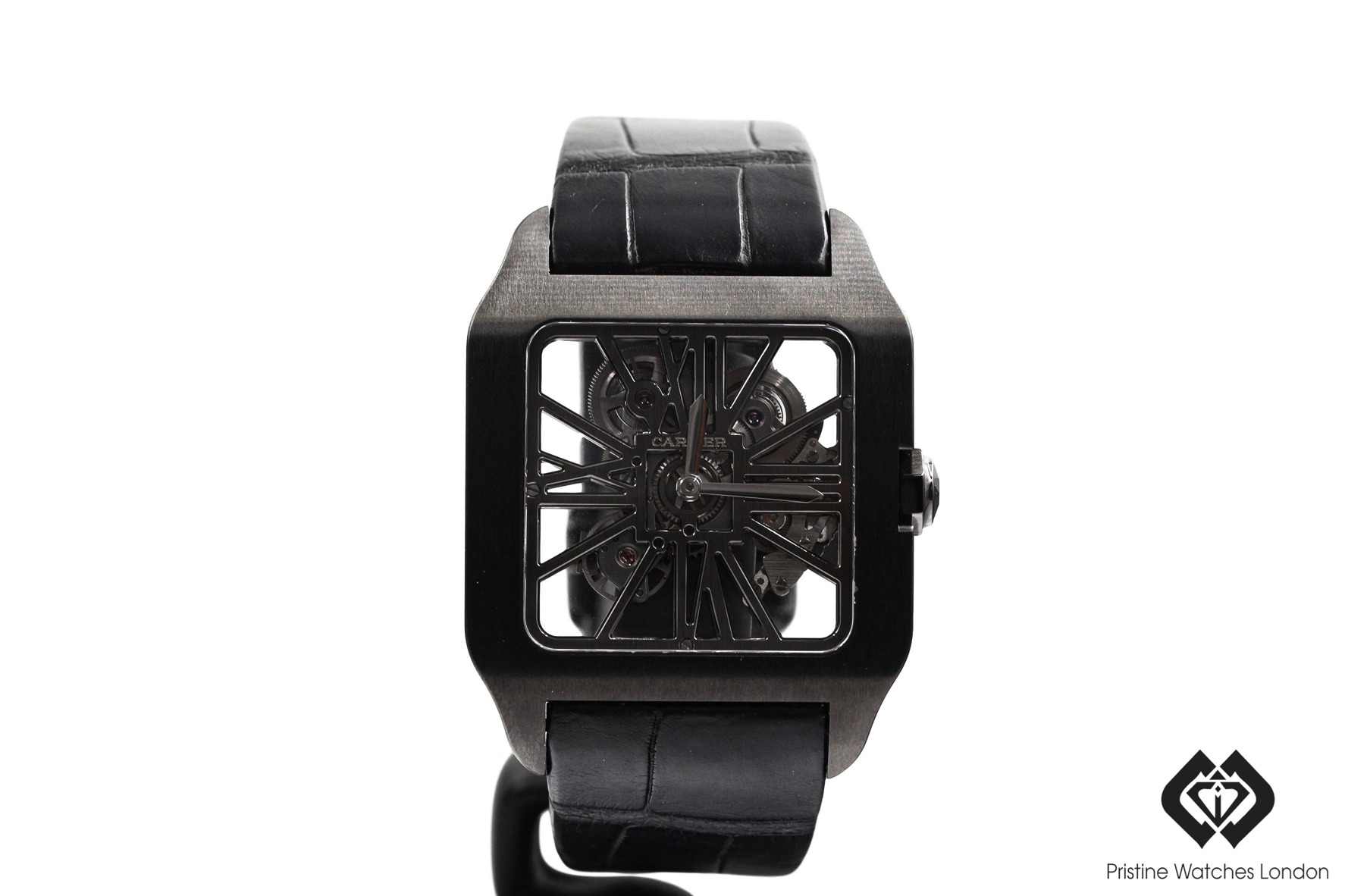